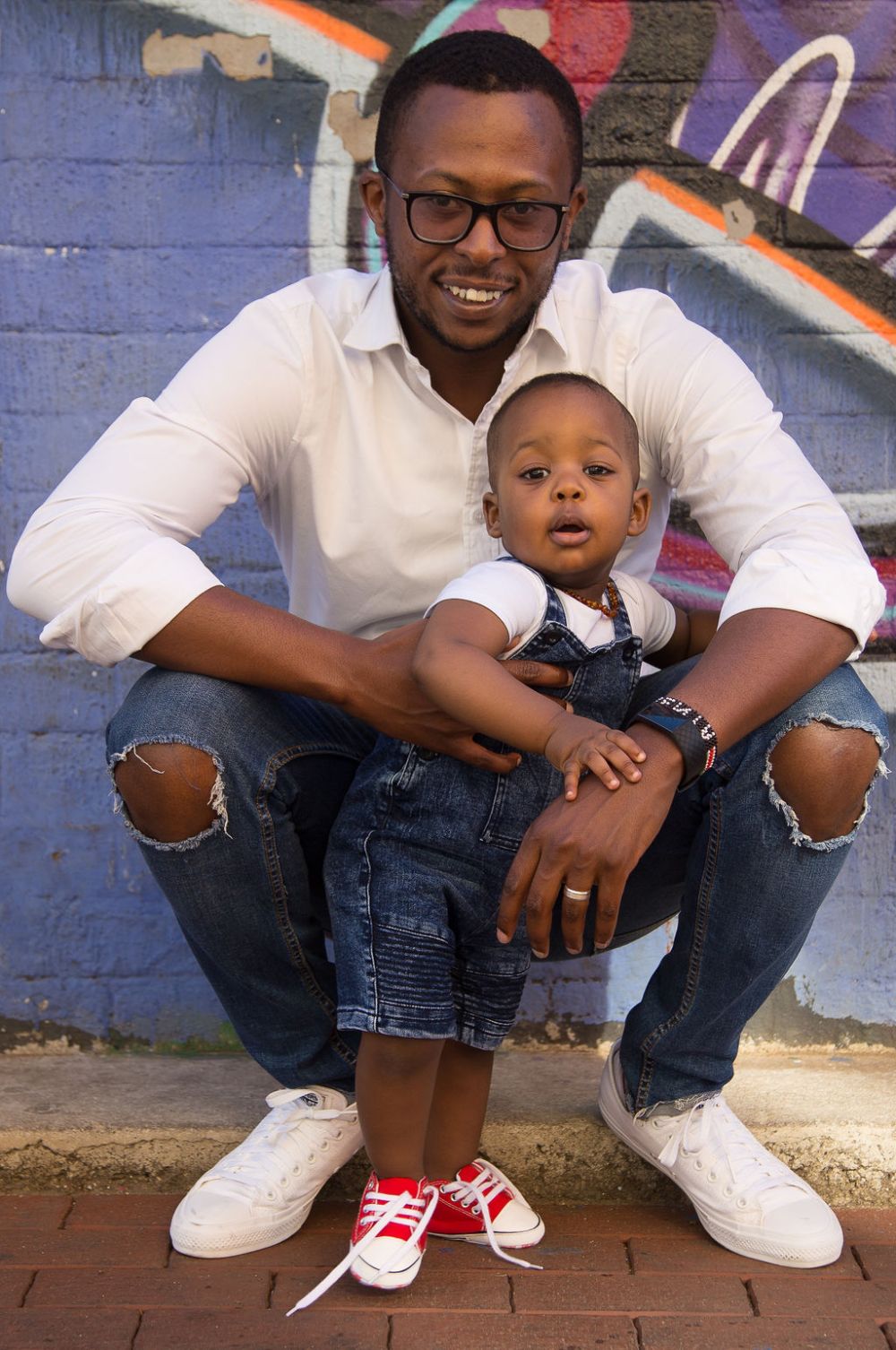 “Becoming a father is easy enough, but being one can be very rough.“

You know you are venturing into a touchy subject when it is necessary to begin with a disclaimer. My disclaimer is simple: talking about fatherhood and my perception of the issues I raise in this post, in no way diminishes motherhood and its uniqueness. This post is not about deadbeat dads or absent fathers. It is about the ones who just genuinely want to father their children in the best way they can and the peculiar role society seems to play in making that a little more difficult than necessary.

Allow me to illustrate: One of my bosom buddies is married to a great guy who also happens to be a great and present father to their children. From day 1, he has actively taken on the full role of fatherhood including but not limited to changing diapers, putting babies to sleep, feeding, etc. As they grew he comfortably took them out on his own and did all the necessary things to keep them happy and comfortable. In other words, he parented. So when they found themselves in a long government department queue with their children one day, with his wife busy attending to signing the required forms, and their little girl asked to go to the loo, her daddy didn’t hesitate to say “come, baby, I will take you.” He didn’t get very far before he was accosted by a guard who bluntly said, “you can’t take her to the toilet, she needs to wait for her mother.” His confirmation that he was her father and could take her was met with an even more firm, “No. She must wait for her mother.” The guard appeared to think he was doing him a favour.

I have a good relationship with my nanny so we chat about a lot of things. When I showed her how to store frozen food in the fridge and explained that she needed to separate dinner meals from lunch meals so that Nate’s dad could distinguish them easily when he needed to feed the baby, she looked at me with genuine surprise and disapproval…”Why is he feeding the baby Mama Simba, what will you be doing?”

In another location and queue, a special queue was created from mothers with babies. A father holding a little girl joined the queue. The female official behind the counter looked at him over her glasses and said “you can’t be in this queue.” “I have a child,” he replied. “But you are not a mother. Honestly, how can you help a child as a father? Join the other queue” came the reply.

After hearing a discussion on the topic, I did some research and I was shocked to find out how many fit, willing and able fathers are denied custody in favour aunts, grandmothers or abusive mothers (let’s not kid ourselves. They exist).

To bring it a little closer to home,  how many times do mothers take ownership of the baby to the exclusion of the dad. Perhaps not even intentionally. How many customs around newborns lead to the exclusion of fathers from the vital bonding process of those first few months. A simple example is a lot of women move to their parents’ home for 3 months when the baby is born. The help one gets is invaluable but the price is one parent forfeits figuring out how to raise a baby with the other and may possibly be on the back foot from then on out.

It’s little things like saying fathers are babysitting. Is he getting paid? Fathers do not and can not babysit their own children. They parent them. It’s saying things like Mr Mom. You are not Mr Mom. You are a dad. It’s doing everything yourself as a mother because he just doesn’t do it exactly the way you like it. It’s unnecessarily glorifying fathers who are doing what they should be doing…parenting.

Parenting is a hard job. Having a partner/co-parent/dad/mom that is willing and able to parent with the other is a blessing and when maximised on, benefits everyone. Not least of all, the child, your career and your peace of mind.  I believe that at the point when a mother thinks it is up to her to “let” a father parent, she does a disservice to herself and to the child. But it is ever so difficult to break out of this mindset because it is the norm and it is so deeply ingrained in how we approach parenting. Just a little heavy food for thought and maybe, discussion, for a Wednesday.

Leave a Reply to The Novice Mummy Cancel reply